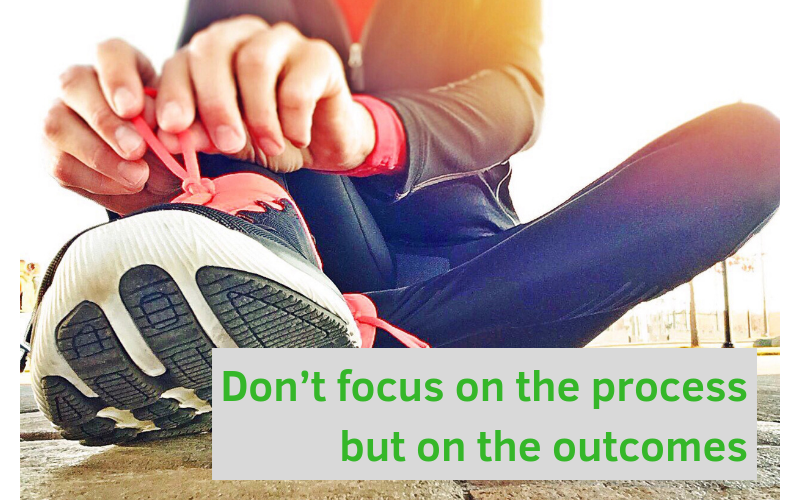 Design Sprints allow to innovate faster. But are they customer centric?

I met Benjamin Richy at Lean Startup Day (#LSD18) in Paris earlier this year. He inspired me with his insights on Design Sprints. He also ran a workshop on it at #LSD18. Benjamin is independent Consultant & Trainer in Customer Experience and innovation methods.

I talked to Benjamin in more detail about Design Sprints, an approach invented at Google Ventures in the US and which is increasingly used by early adopting companies in European Nordic countries, Spain and Italy… and emerging in France. The Design Sprint is a five-day process for solving problems and testing new ideas (see also video below).

Maike: A frequent reason for innovation failure is that teams ignore what users really want. Often due to limited or no real customer research. Now, Design Sprints totally ignore user research and start with the prototype. Why?

Benjamin: A Design Sprint starts on day 1 with a problem to solve and a target group. If you already have these two variables in your equation, you can use this entry point.

Design Sprints create a tangible solution very fast, it allows to get feedback from users very quickly. This validation is real feedback from real users on a real solution. You don’t implement the entire solution but little bits and pieces each time. And each time real users give feedback.

But if the entry point is different, if there is less clarity about the problem and the target group, it might be better to start with user research. And anyway, it’s not either-or, customer understanding should always be build in parallel. Particularly to discover latent or hidden needs that would not be found otherwise.

What’s the key to success in a Design Sprint?

A key to success is the leader’s ability to get the team into the right mindset for prototyping.

You’ll need a temporary change of philosophy from perfect to just enough, from long-term quality to temporary simulation.

Can you give me an example of the value of a Design Sprint?

Yes, of course. Let’s take this French company that leases cars to individual people through dealer networks (=B2B2C). To better serve their end customers, they had come up with the idea to create an app. Upfront, the team had a priority list of functions for the app through a survey. But during the Design Sprint the customer feedback showed completely different priorities for the functions.

In contrast to the survey results, customers were less interested in reductions and special offers from partners. Users discovered the value to adjust their monthly kilometer allowance by themselves directly in the app. All in the sudden, this became the SUPER function. The team understood that users want the app to manage their contract on a daily basis.

However, a single sprint is often not sufficient. It works best in iterative cycles. A bit like in the Lean Startup approach. When you are working on the product-solution fit, you can test specific ideas in a Design Sprint. You constantly need to validate and learn.

Design Sprints were invented at Google Ventures. Why?

Jake saw similar experiences at Microsoft. People felt frustrated to spend 12 months working on a solution, launch it, only to find out it was a flop. How to avoid this? Design Sprints were an answer. From there Jake developed the Design Sprint further to help teams to break free of this kind of pain points, to be much more in the DOING than in the THINKING phase. Less thinking, more doing. There is also a book about it called “Sprint”.

If you think of companies in France, what are typical triggers to start using Design Sprints?

What I see at my clients is typically a feeling of being stuck, for example

Innovative digital methods can significantly improve project outcomes, reduce risks & failure, allow to innovate much faster. But as you said in your comparison with cooking. It’s not just the recipe that assures success, poor execution can spoil it all. What are the typical obstacles you see in companies that implement Design Sprints?

A Design Sprint lasts 5 days and the team needs to be dedicated for that time (6 hours a day). Some companies say they can’t free the people for 5 days in a row. But yes, they can – if it is important. If it is not possible, the pain is not big enough. It’s in the secret sauce of Design Sprints that the people have everything in mind, they are fully focused, it’s more efficient.

Expectation management is also important. Often people think that the prototype is the key result and the purpose of the Design Sprint. But no, the prototype is just a tool (a vehicle) to test hypotheses with real users. It allows to fail faster, to get real feedback on a real solution and to adapt faster. Team members need to be open to this mindset. 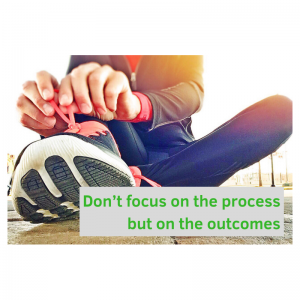 What other factors are important to succeed a Design Sprint?

The team size is also important. It seems 7 is the magic number. With 10 people you’ll find sub-groups and it is more difficult to converge. Convergence is important to focus on the strongest ideas and not put too many things into a sprint. On the other hand, with 4 people you will not find sufficient diversity in the ideas.

A final question: what would be your most important recommendation for a Design Sprint in one single sentence?

Work with a professional facilitator – a Sprint Master – when you start first. As I said above, the key success lies more in the way a Design Sprint is facilitated or in other words: “Don’t focus on the process but on the outcomes, act like an entrepreneur!”

Benjamin, thank you very much for your time and your answers. You can get in touch with Benjamin via LinkedIn, on email or read more on Medium 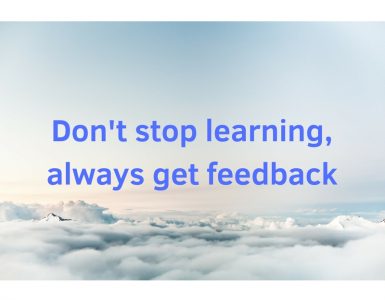 Act like a startup: Don’t stop learning, always get feedback

“There is a moment of delight for the teams when they get feedback from their first customer and see the link – or the gap - between their idea and reality.”   Did you read our post on #LSD18, the Lean Startup...